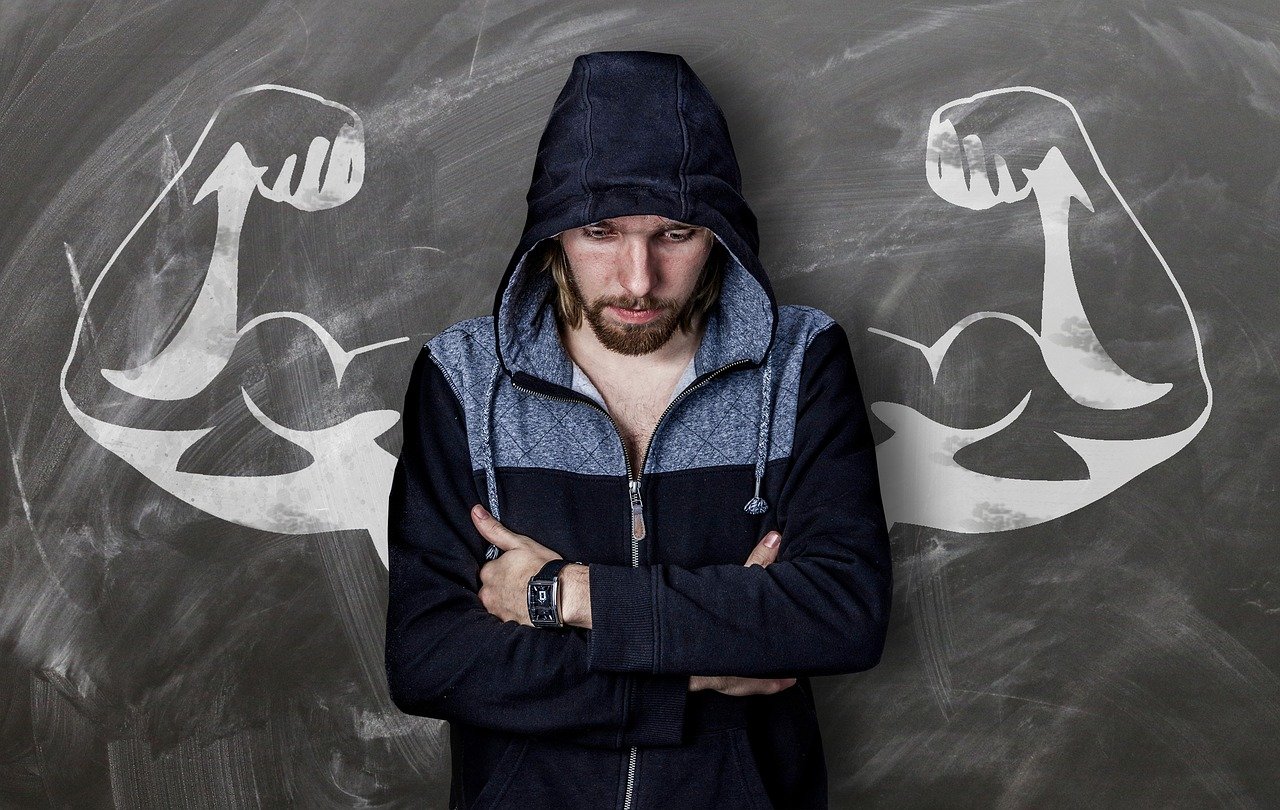 If you struggle to maintain your weight, you know how frustrating it can be. Extra weight not only affects your self-confidence, but it can lead to joint pain and increase your risk for chronic illnesses. Unfortunately, following a regular exercise and diet regimen can be a challenge, and many current medications have troubling side effects.

Years ago, peptides were considered an option for weight-loss treatment but abandoned despite their enormous potential to help with type 2 diabetes and obesity as well as antioxidant, anti-inflammatory, anti-microbial, and antiviral traits. Barriers—such as the human body’s difficulty absorbing the product and the inconvenience of the necessary delivery methods—proved too difficult to surmount.

However, recent strides in biochemical science have helped overcome many of the delivery and absorption issues and peptides are once again a hot topic in the weight loss community. Now available in the form of both injections and pills, many people have found peptides to be an effective and safe weight loss solution.

Peptides are amino acid chains, typically containing between two and 50 amino acids, that exist in every living organism known to mankind. They’re naturally produced in your stomach, intestine and brain and are necessary for most of your biological processes.

Similar to hormones, peptides are also biological messengers that send information between your tissues through your blood. They help determine bodily elements such as:

The Medical Benefits Of Peptides

Peptides are useful to improve muscle mass development after a workout session, help weight loss, assist in recovery from muscle sprains or tears, and even offer a boost in cognitive function to keep Alzheimer’s at bay.

One peptide rapidly increasing in popularity is collagen, a protein found in skin, hair and nails often used in an attempt to slow down the aging process.

Other benefits of various peptides include:

Peptides are natural, and they’re the first choice for anyone looking to avoid unnecessary and debilitating side effects of pharmaceuticals. The results can occur in as soon as two hours and last up to two months.

They’re smaller and more broken down than proteins, which means the human body has an easier time absorbing them. They easily penetrate the skin and intestines to enter the bloodstream. How Peptides Help With Weight Loss

Peptides are a key that unlocks new levels of your cellular function. The human body naturally converts food into energy using nicotinamide adenine dinucleotide (NAD) to fuel metabolism. NAD enables the mitochondria (the powerhouse of the cell!) to perform the food-to-energy conversion.

As the human body ages, however, NAD levels typically decline, and many people struggle with NAD production. Some people take supplements in an effort to correct this and reignite their metabolism.

But instead of supplementing the body with additional NAD, peptides increase the body’s own natural biosynthesis of NAD, allowing the metabolism to function at a naturally higher level and create more energy.

This can provide you with serious results. In fact, researchers at the University of Washington, studied the two peptides CJC-1295 and Ipamorelin. Patients on the peptides gained eight pounds of muscle but lost 12 pounds of body fat in one month.

There are a number of different peptides available at Integrative Telemedicine depending on your specific needs.

BPC-157 is the peptide for anyone who suffers from discomfort involving muscle tears, sprains, skin burns or gut problems.

It has been demonstrated to accelerate the healing of many different wounds and additionally offers preventative measures, including:

It’s estimated that as many as 30 million men and 43 percent of women suffer from some form of sexual dysfunction, and one study found that only 50 percent of women over 50 surveyed were sexually active due to sexual dissatisfaction.

Because Viagra was once the only solution to sexual dissatisfaction, many people are unaware there are other options.

PT-141 improves sexual satisfaction in both men and women by targeting the nervous system instead of the vascular system, which leads to 80-percent effectiveness at treating ED in men who don’t respond to Viagra or Cialis and a 50-percent increase in sexual satisfaction for women.

Ipamorelin and CJC 1295 are the peptides we mentioned earlier in this blog, the ones researchers at the University of Washington had so much success with. Together, these peptides mimic the natural GHRH secreted by the hypothalamus and encourage the body to shed weight.

One benefit of this peptide combo is that, unlike other GHRH products, it doesn’t release problematic hormones such as cortisol, acetylcholine, prolactin or aldosterone, which can cause stress and anxiety. This makes it one of the safest options to lose weight.

Tesamorelin is GHRH that increases a hormone known as insulin-like growth-factor-1 (IGF-1), which helps promote regular bone and tissue growth.

There are a wide array of benefits to the increase of IGF-1, including:

IGF-1 also helps with cognitive function in healthy seniors and other patients with an increased risk of Alzheimer’s due to mild cognitive impairment.

Thymosin Alpha 1 (TA1) is naturally responsible for restoring and modulating immune function. It also has been used and studied for the treatment of multiple varieties of cancer and viral illnesses, and some physicians use it to help with chronic fatigue and Lyme disease.

It has an extremely quick efficacy and achieves peak serum concentrations within two hours.

Like Thymosin Alpha 1, Thymosin Beta 4 helps regulate the immune system and tissue repair. It’s most often recommended for people recovering from an acute injury, surgical repair, and patients that were once athletes that accumulated injury over their lifetime.

Thymosin Beta 4 has been studied for its benefits in tissue healing and repair. Research has shown that it helps:

Are Peptides Right For You?

Age is just a number – don’t let age slow you down. Schedule a consultation at Integrative Telemedicine. Our professional patient care first practitioners will evaluate your overall health and determine which peptides or peptide combinations may help you live your best, healthiest life. Contact us today by email or call us directly. Constant Recurring Upset Tummy? It Could Be SIBO or Leaky Gut Syndrome What’s the Difference Between Leaky Gut and IBS?