What is Peptide Therapy?

What is Peptide Therapy?

Peptides are brief chains of amino acids (normally less than 50), linked together to provide information to advise the body to switch on different cellular processes. Peptide therapy has acquired popularity in recent years due to the truth that these peptides are highly particular (i.e. they only do what you want them to do) while likewise being well-tolerated and safe.

Peptides are various and variable in structure, for that reason their impacts are likewise varied and wide-ranging. Some advantages and benefits include but are not limited to:

Peptides play a significant role in how our bodies operate. Recent advances in the research study of peptide therapy have actually revealed a myriad of conditions that peptides can deal with. While they are not meant to change the incredibly popular and effective hormonal agent treatment, research has found that peptides function to assist in fighting and preventing certain disorders related to aging. Peptides are short chains of amino acid monomers connected by peptide bonds. Amino acids are the fundamental foundation of proteins and many other different types of organic molecules.

Peptides are frequently produced by the digestion of proteins in the body, and many kinds of peptides are easily and rapidly absorbed by the blood stream. Peptides can effectively improve numerous functions of our body including hormonal production, tissue repair and recovery, brain function, reproductive systems, sleep cycle, weight-loss, and sexual function. At Integrative Telemedicine by Infusion Health, we help determine the appropriate peptide therapy that is right for our patients to help achieve a desired outcome.

Epithalon – As people age, the body’s production of telomerase declines and with it, cell replication and health quality. Epithalon’s primary role is to increase the natural production of telomerase, a natural enzyme that helps cells reproduce telomeres, which are the protective parts of our DNA. By doing so, this allows DNA to replicate, enabling the body can grow new cells and rejuvenate old ones. Epithalon works in the pineal gland of the brain and has a direct impact on general aging and regulation of melatonin and cortisol, helping to promote healthy sleep cycles. Due to the telomerase production, we can also see delay and prevention of age-related diseases such as cancer, heart disease, and dementia.

DSIP – DSIP is a neuropeptide that stands for Delta sleep-inducing peptide. Typically found in the brain, DSIP is often prescribed for the treatment of pain, alcohol and opioid withdrawal, testosterone level rebalancing, and stress-related symptoms. It has also been shown to promote and improve sleep quality.

Thymosin Beta 4 – Working primarily with the immune system, thymosin beta 4 stimulates the production of T cells which are vital in immune function. It has also been found to play an important role in the protection and regeneration of injured tissues.

BPC-157 – BPC stands for body protection complex and has been shown to accelerate the healing of various wounds and injuries. It has also demonstrated a reduction in inflammation in the gut, typically arising from diseases like inflammatory bowel disease and leaky gut syndrome. By increasing blood flow to damaged tissues, this peptide may also assist skin burns to heal at a faster rate.

Tesofensine – This peptide is used in addressing obesity, as it is found to be an extremely effective appetite suppressant. Although originally used in the treatment of neurological disorders such as Parkinson’s and Alzheimer’s disease, tesofensine failed to demonstrate efficacy in treating these diseases. However, trial participants who were overweight achieved significant weight loss. By increasing the 3 important neurotransmitters in the brain- serotonin, norepinephrine and dopamine, tesofensine is able to regulate and control appetite sensations to assist in weight loss.

Bremelanotide PT 141 –This peptide is often used to treat and increase sexual function and arousal. It is an effective treatment for both men and women suffering from sexual impairment such as erectile dysfunction in males and sexual arousal disorder in females. It directly increases sexual desire via the nervous system which differs from other medications that act within the vascular system.

Cerebrolysin – Cerebrolysin is a mixture of peptides used to treat stroke, traumatic brain injury, and dementia. Able to penetrate the blood-brain barrier, these peptides are able to reach neurons directly and slow cognitive decline. These peptides also improve efficiency within the brain’s aerobic metabolic processes and improves intracellular peptide synthesis.

Ipamorelin — Ipamorelin is a growth-hormone-releasing peptide utilized in the stimulation of the pituitary gland.  Some of the key benefits of this peptide are its ability to enhance thyroid gland function, increase muscle growth, regulate blood pressure, improve sexual organ function, and to alleviate pain.

Tesamorelin – Tesamorelin is a growth hormone releasing hormone analog that works on your pituitary to increase growth hormone naturally. It mimics a natural hormone produced by the hypothalamus and tells your body that it needs to produce natural and healthy levels of growth hormone.

We can assist you to figure out which peptide treatments would be most advantageous for your condition. Contact our office for a consultation. Is Hypothyroidism To Blame For Adrenal Fatigue? 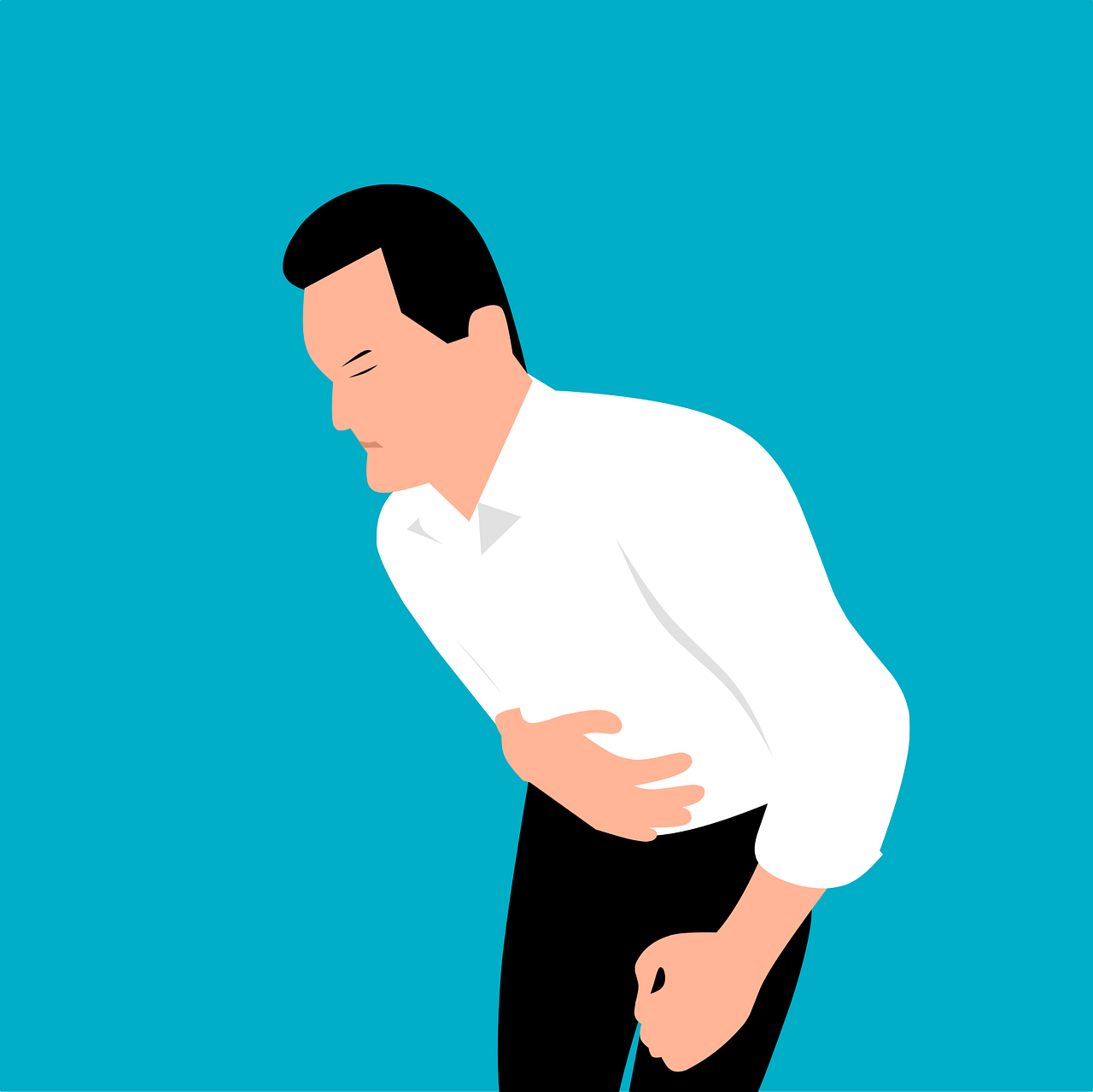 How to Test For Leaky Gut