Home  /  Autoimmune Diseases   /  Why Am I Having Autoimmune Flare-Ups? Autoimmune Research: What Do We Know So Far?

Depending on your autoimmune condition (there are thought to be 151 of them including rheumatoid arthritis and coeliac disease), autoimmune flare-up symptoms could be anything from overwhelming fatigue, joint pain and lack of coordination, to a severe rash or stomach upset.

Autoimmune diseases of all types are on the increase. They involve the body’s immune system turning on itself, and the reason they happen is becoming clear. The immune system is designed to fight against infection but, since we have eradicated many of the infections that we used to encounter, our immune cells, which are programmed to fight, are bored and on the look-out for combat elsewhere.

Ironically, it’s our healthy modern lifestyle that can lead to our own immune systems attacking us in the absence of another victim. Autoimmune diseases are therefore more likely to occur in richer, ‘healthier’ western societies. And, adding insult to injury, once you have one autoimmune disease, you are at greater risk of developing others.

Your immune system’s attack cells make proteins called antibodies which gather in increasing numbers every time they prepare for the next fight. Antibodies are able to recognise illnesses that they have already encountered, which is useful when they need to recognise a past infection, such as a flu virus that needs repelling quickly. However, when your antibodies have developed to attack your body’s own tissues, it’s easy to understand why your autoimmune symptoms get worse with every flare-up.

Researchers are still trying to understand what triggers these flare-ups or relapses in many conditions. We know, for example, that some autoimmune conditions, like lupus, can go into remission during pregnancy, yet return with a vengeance afterwards. But we don’t know what triggers that to happen, or why flare-ups of rheumatoid arthritis appear to occur at random – caused by nothing that we can identify with certainty.

Can Diet Cause An Autoimmune Condition Flare-Up?

Patients may question whether stress, sugar or dairy foods are responsible for flare-ups. But the only autoimmune condition with a clear and avoidable trigger is coeliac disease, which, affecting one in 100 people, is one of the most common autoimmune diseases, and is only active if the affected person has consumed gluten.

Even then, the symptoms will vary among patients depending on which particular antibodies are waging war. For example, a patient with undiagnosed coeliac disease may suffer with gut symptoms as a result of producing one particular antibody, or a skin rash known as dermatitis herpetiformis will erupt if a different antibody is produced.

The Role Of Gut Health In Autoimmunity

Many other autoimmune diseases occur in people with coeliac disease and one theory is that, when gluten triggers the immune system to attack the gut, tiny holes develop in the gut’s walls (leaky gut syndrome), allowing other antigens to seep into the bloodstream and act as triggers for other diseases.

This also links in with the health of our gut microbiome – the balance of good and bad bacteria in our intestine. It is a growing area of research, and we can see it is linked to autoimmune disease, but we can’t be sure of the direction of the link. For example, people with type 1 diabetes (which, unlike most autoimmune diseases, never goes into remission and is always on the march) have a certain pattern of bacteria. But we don’t know whether diabetes causes the bacterial change or if it’s the other way around.

It is also suggested that autoimmune diseases may be linked to a condition known as small intestinal bacterial overgrowth (SIBO). This happens when something goes wrong in the small intestine, causing bacteria to grow and proliferate in what is normally a sterile environment.

This in turn can interfere with the absorption of key nutrients, resulting in conditions such as anemia or vitamin B12 deficiency if it’s not identified and treated with antibiotics.

What About Probiotics And Prebiotics?

The role of prebiotics and probiotics is under investigation by many researchers and it’s hoped these treatments may promote good bacteria. Whether they play a role in autoimmune flare-ups is still unknown. The sterile environment we have created has had some unforeseen consequences and perhaps some gut bacteria may help to protect us from developing autoimmune diseases in the future. 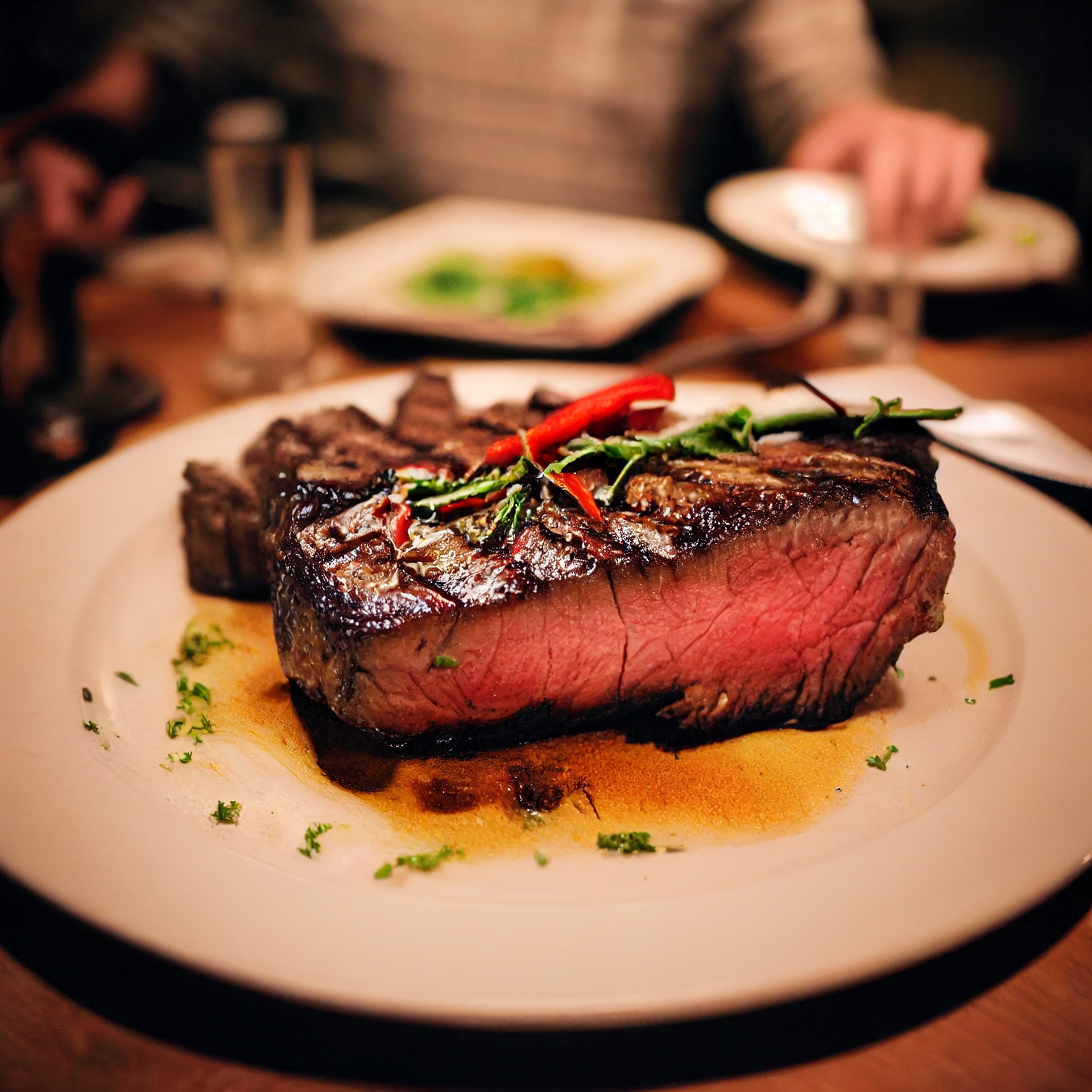 Is Leaky Gut The Same As IBS?