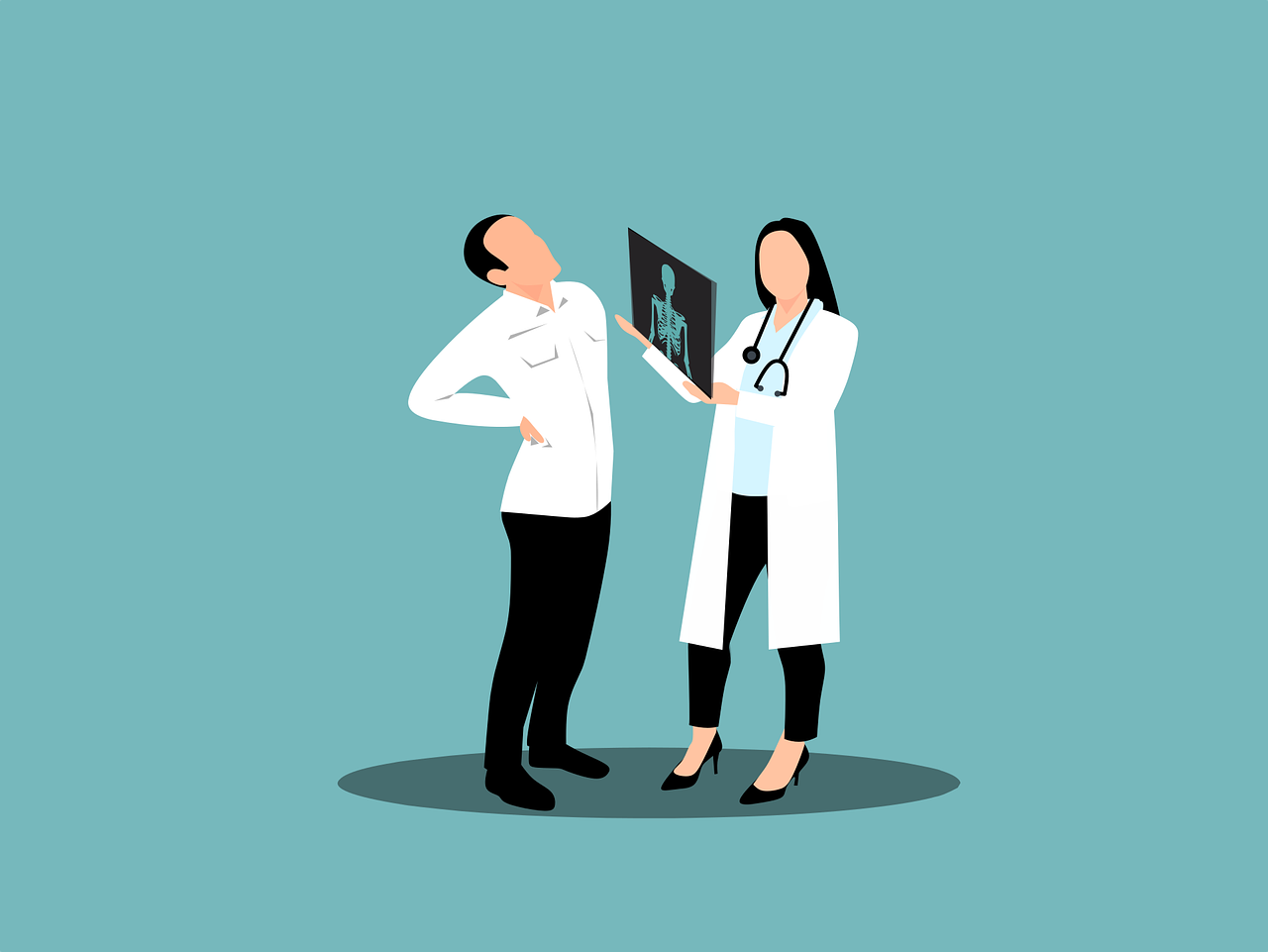 Osteoporosis is a condition of gradual bone loss. “Osteo”, meaning bone, and “poros”, which is Greek for porous, refers to the loss of bone density. Osteoporosis is a bone disease occurring when the body loses too much bone, makes too little bone, or both.  Literally meaning “Porous Bone,” when viewed under a microscope, an osteoporotic bone seems to have much larger and more frequent “pores” than healthy bone. As bones become less dense, they weaken and are more likely to break.

Both women and men have increased risk of osteoporosis as they age, especially after age 50. The biggest reason for this is because hormone levels decline, specifically estrogen.  This is the most common cause of osteoporosis, as it accelerates bone density loss after menopause when women experience a sharp decline of hormone production.

Men become at increased risk of osteoporosis as well, especially after age 50.  Men’s bodies convert testosterone into bone-preserving estrogen. Testosterone levels do begin to decline beginning at around age 30, although decreases occur at a much more gradual pace than with women.

The cells in the bones both dissolve and grow; in fact, through a 10 year period, the skeleton is replaced entirely.  This process is called remodeling. When the dissolving of bone cells occurs faster than regrowth, the bones become more porous and less dense, this is Osteoporosis, wherein the bones have become thin and brittle making them much more at risk for fracture. Osteoporosis increases risk of fractures by over 50%.

Osteopenia is the precursor to osteoporosis.  It starts when the bones first begin to lose their density and show the first stages of imbalance in the remodeling process.

Causes Of Osteoporosis Include:

Healthy diet and weight-bearing exercises can help prevent bone loss or strengthen already weak bones, but what other options are available? Hormone decline is now being recognized as a leading cause of bone loss. Key anabolic hormones are responsible for signaling certain cells inside the bone to work better as well as to more efficiently mobilize minerals into the bone matrix.

There is more and more clinical evidence showing that bioidentical hormone therapy along with strontium supplementation are effective ways to fight the risk of fracture and actually build bone density, thus effectively reversing osteoporosis. Put simply, BHRT posed no additional risk over no therapy.

Strontium is a silvery metal and roughly 99 percent of the strontium in the human body is concentrated in the bones. Studies show a special form of strontium called strontium ranelate (SR) can increase bone formation and prevent bone loss when used in postmenopausal women with osteoporosis. Plus, research indicates taking strontium for osteoarthritis might boost the formation of collagen and cartilage in joints.

In the first study to demonstrate antiosteoporotic efficacy of SR in a controlled clinical trial, 353 women who had suffered at least one vertebral fracture due to osteoporosis took varying levels of strontium ranelate or a placebo. Of the 272 women who completed the study, those who took 680 milligrams of strontium daily had an increase in lumbar bone mineral density of approximately 3 percent per year, significantly greater than the placebo.

By the second year of the study, there was a significant decrease in additional fractures in the strontium group as compared with the placebo group. In addition, the study found SR extremely tolerable for the women taking it; the highest number of treatment-related adverse events per patient was reported in the placebo group.

In a three-year, randomized, double-blind, placebo controlled study using 680 milligrams of strontium daily, women suffering from osteoporosis experienced a 41 percent reduction in risk of a vertebral fracture, compared with placebo. Plus, overall vertebrae density in the strontium group increased by 11.4 percent. There was only a 1.3 percent decrease in the placebo group.

The use of strontium and the use of bioidentical hormone therapy have been clinically demonstrated to increase bone density and reduce risk of fracture.

Bioidentical Hormone Therapy is one of the regenerative medicine treatments offered at Integrative Telemedicine. Our physicians will perform a comprehensive evaluation of your condition in order to determine which treatment might be best for you. They will explain your options so that you can make a decision you’re most comfortable with. 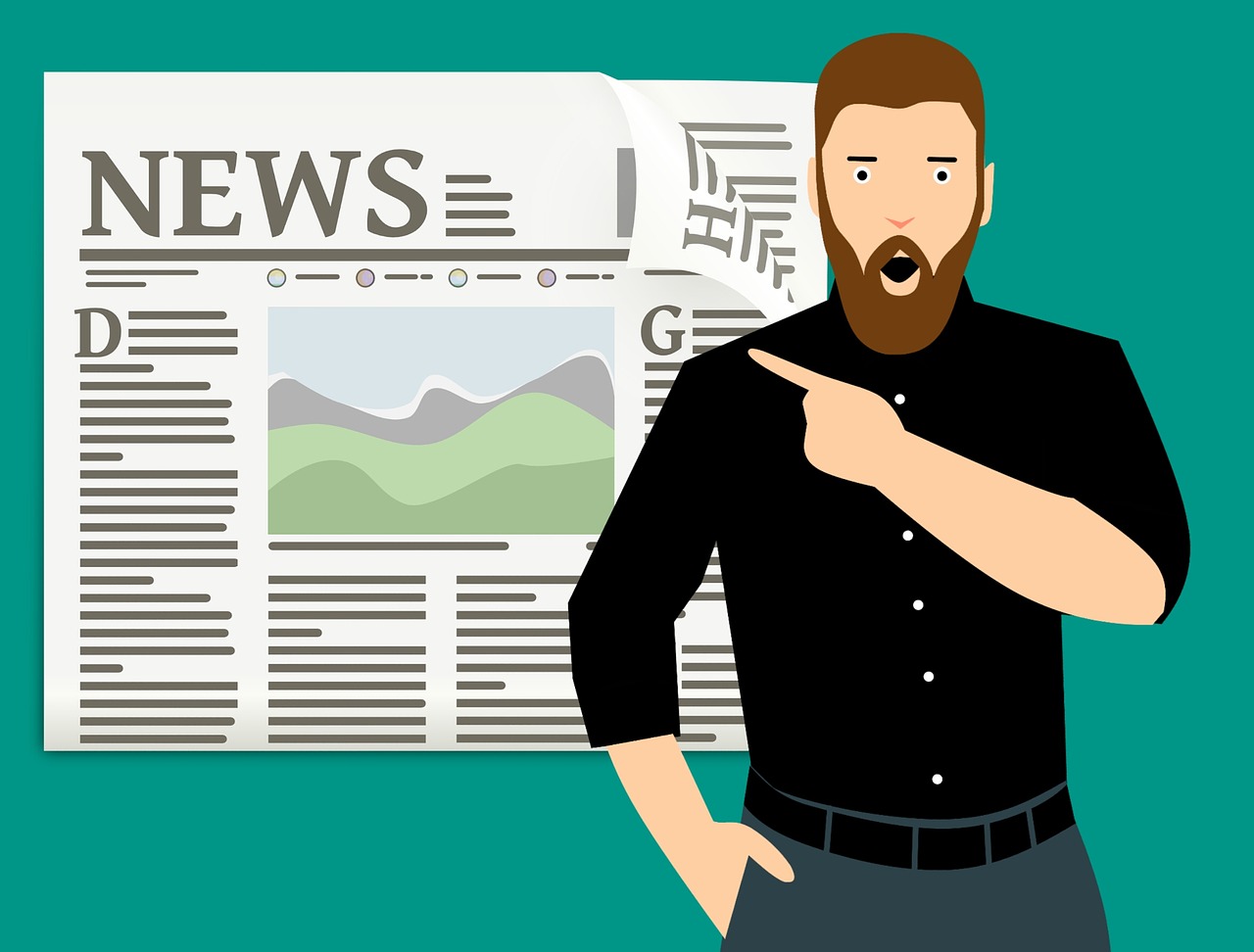 Symptoms That Your Thyroid Hormones Are Out Of Balance