Talking About Bhrt For Menopause Symptoms 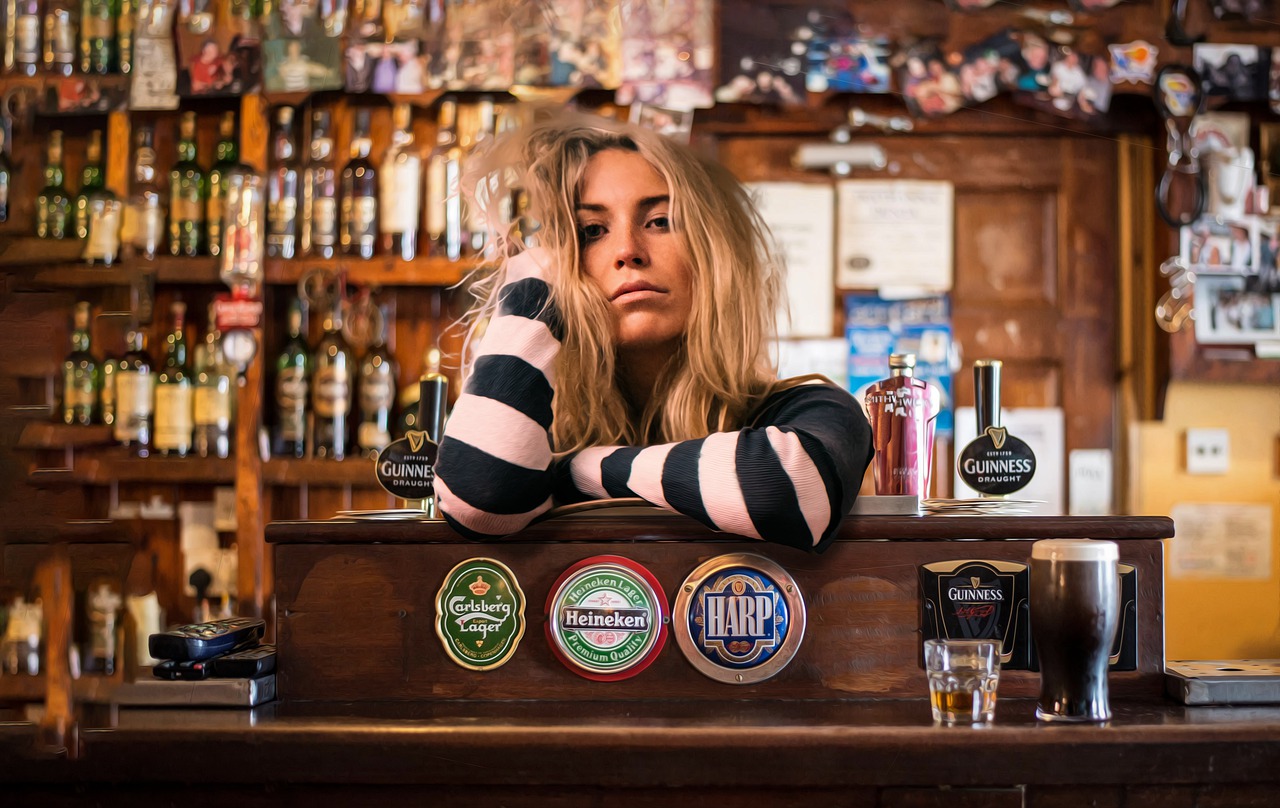 Talking About Bhrt For Menopause Symptoms

Many women dread the thought of menopause because they have “bought into” two common misapprehensions. The first is believing the “horror stories” they heard from their mothers and friends about the awful symptoms women must endure when they go through the “changes”. Fortunately, not every woman will suffer with menopausal symptoms and many women pass through menopause without more than a few hot flashes.

The second misconception is that there is no safe and effective treatment for menopausal symptoms should the symptoms become so intolerable that they interfere with the quality of life.

It is safe to say that there is both effective and safe hormonal replacement therapy to alleviate suffering during menopause. The form of hormones and the details of how they are administered are the critical determining factors of safety and efficacy.

What is It and When Does It Actually Start?

Menopause occurs naturally in all women as their ovaries gradually cease functioning. This happens over a five to ten year time span, typically starting between the mid thirties to the mid forties. Symptoms are caused by a deficiency in the production of the two major ovarian hormones-Estrogen and Testosterone-normally produced by a woman’s ovaries from the time of the first menstrual period to the time that menstruation ceases.

Although menopause is officially defined as beginning when a woman goes without a menstrual period for one year, women may experience menopausal symptoms, often intense, for 5-10 years prior to the end of menstruation. A woman should be eligible for treatment whenever needed rather than delaying treatment until she has not had a period for one year.

It is well known that the female hormone, estrogen, in any of its various forms;  is a successful treatment that eliminates many symptoms of menopause. Hot flushes stop in a matter of a few days, mood swings resolve in a matter of weeks and vaginal symptoms show improvement in a month or two.

Testosterone’s effect is more subtle. Sex drive may take several months to return, but return it will. Other benefits, such as the reversal of muscle flabbiness, increased muscular strength, weight loss and the return of mental clarity may take somewhat longer to be noticed. The prevention and reversal of osteoporosis is a result of both estrogen and testosterone therapy. Evidence also exists that testosterone may prevent the development of age related cognitive impairment.

Testosterone’s role in the treatment of menopause is less well known, but is of equal importance to that of estrogen. Testosterone is often omitted from the treatment of menopause because of difficulties in finding an effective method of administration that will minimize potential side effects. Fortunately, a solution is now available in the form of tiny pellets containing bioidentical testosterone and estrogen that are implanted under the skin.

For hormone therapy to be both safe and effective the circulating levels of Estrogen and Testosterone must be similar to those found in a woman’s body during the prime of her life. If the dose of hormones is too high, there will be side effects. Should the dose be too low, the treatment will not be effective and a woman will continue to experience symptoms.

The problem is that the usual ways of administering hormonal medication- by pill, by injection or through the skin with patches or creams cannot deliver and maintain the constant levels of hormones required to be effective and safe.

A totally different approach to menopausal hormone replacement therapy bypasses the problems inherent in the hormonal medication delivery systems most commonly in use today. It is called “Pelleting”, which is the insertion of tiny time-released pellets of bioidentical hormone medication under the skin.

First described in the medical literature in the 1940’s, the technique has been updated incorporating surgical and pharmacologic advancements developed over the last 80 years. When placed under the skin the pellets produce a constant level of circulating hormones, avoiding the fluctuations in hormone levels produced by other methods of hormone delivery. The hormones are an exact molecular carbon copy of Estrogen and Testosterone made by a woman’s ovaries, hence they are totally natural because they are bioidentical.

In an area that has been numbed with local anesthesia, the pellets are inserted under the skin in an area of the buttocks. The insertion of the pellets is virtually painless and takes only about 15-20 minutes to complete. There is some local tenderness in the area of insertion for 3-5 days after the procedure.

The pellet supply of hormones lasts for approximately 3 months and must be replaced regularly as long as therapy is required. Complications are rare. In a series of 376,000 patients published in the Journal of Therapeutic Advances in Endocrinology and Metabolism, the complication rate was less than 1%. Complications reported were bleeding, infection and pellet expulsion.

The Thyroid Gland and Menopause

It’s a fact that defies explanation, but Hypothyroidism most often presents itself at the three most biologically significant times in a woman’s life: at puberty, after childbirth and at the time of menopause. Since Hypothyroidism, a deficiency in the production of Thyroid hormones, often appears at the same time as the symptoms of Estrogen and Testosterone deficiencies during peri-menopause, comprehensive Thyroid blood testing is an important part of the endocrinologic evaluation of menopausal women. A thorough clinical evaluation of perimenopausal women for symptoms of Hypothyroidism is also crucial. The presence of clinical symptoms are of equal diagnostic importance as are the results of blood tests.

In addition to the symptoms of Estrogen and Testosterone deficiencies, Menopausal women frequently have the hallmark symptoms of Hypothyroidism such as fatigue, brain fog, weight gain without an increase in caloric intake, development of abdominal fat, hair loss, anxiety, panic attacks and depression. These symptoms must be addressed and treated along with the deficiencies of Estrogen and Testosterone. Why are Relatively Few Women Treated with Hormone Replacement Therapy?

Twenty years ago a highly publicized study (The Women’s Health Initiative) on the safety of hormone replacement therapy was stopped prematurely because the authors claimed that there was a higher than expected incidence of breast cancer in a group of women who were treated with hormones.

Although the women in the WHI study were treated with artificial hormones that were quite different from natural bioidentical hormones in use today, all types of female hormones were stigmatized. A huge number of women went “cold turkey” off their hormones and suffered through menopause without hormone replacement therapy.

Years later, the WHI authors repudiated the results of their own study. They admitted to serious flaws in their study’s design that led them to draw totally erroneous conclusions about the dangers of hormonal therapy.

Years after all the damage was done, the authors admitted that hormonal therapy was not as dangerous as they had originally stated and there was no proof that estrogen actually caused cancer.

There are certain critical pieces of information that a woman must be aware of when she reaches perimenopause.

Bioidentical Hormone Therapy is one of the regenerative medicine treatments offered at Integrative Telemedicine. Our physicians will perform a comprehensive evaluation of your condition in order to determine which treatment might be best for you. They will explain your options so that you can make a decision you’re most comfortable with. Leaky Gut: What To Eat. What To Avoid