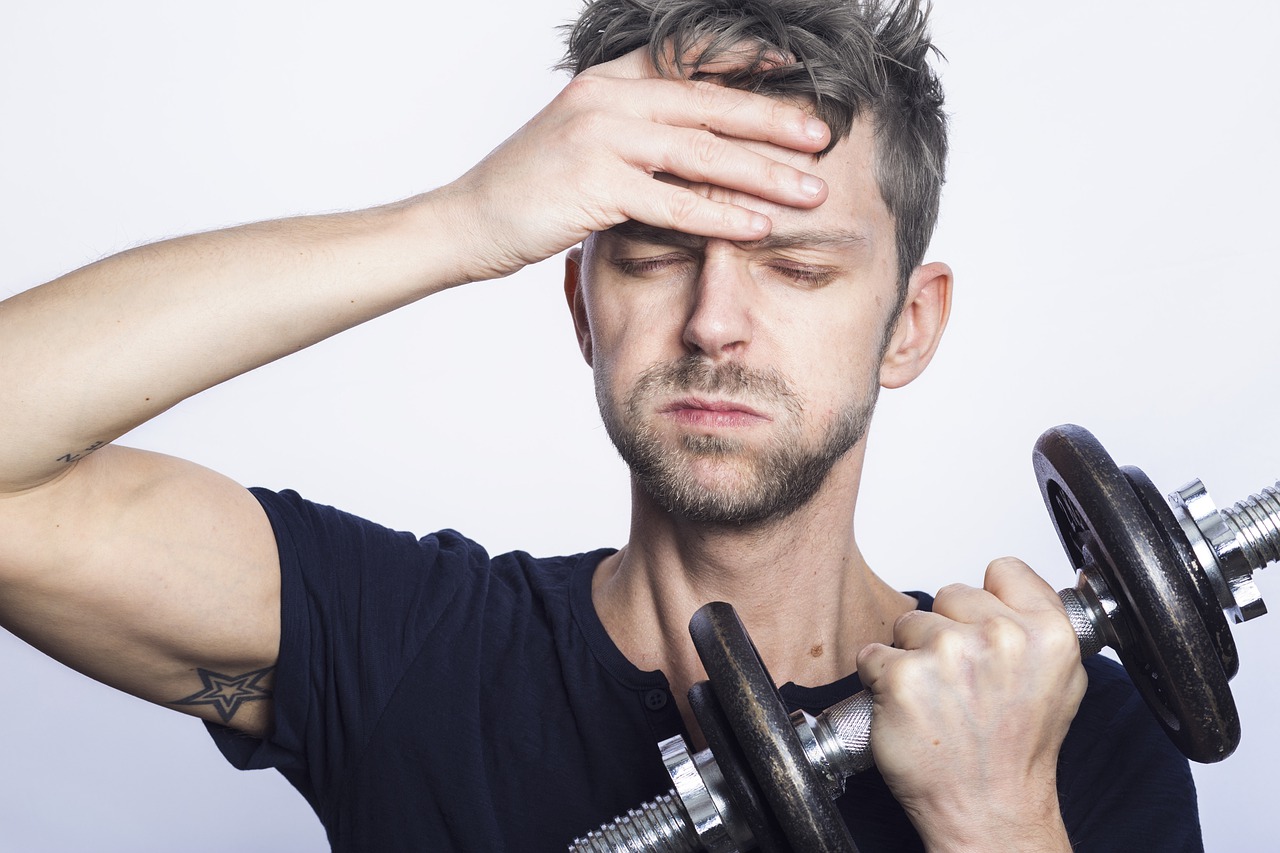 Peptide Therapy: The Science   Peptide therapy is a new and cutting-edge science that has many potential benefits. Because peptides are naturally produced in the body, the body recognizes them and utilizes them as a natural substance.   Because peptide therapy is still a relatively new treatment in medicine, it has yet to gain the popularity that it deserves. The first peptide therapy was actually introduced in the 1920s — and we know of it today as the widely-used medication for treating diabetes — insulin. That’s right — insulin is technically a peptide therapy.   Insulin is a peptide hormone that works by supplementing production in individuals who cannot otherwise produce it on their own. As a result, blood sugar levels spike causing a vast array

Compounding is the science of creating a customized pharmaceutical preparation to fit the specific need(s) of a patient. A licensed physician will write a unique prescription based upon his/her patients’ health requirements which may also include a specific dosage form. 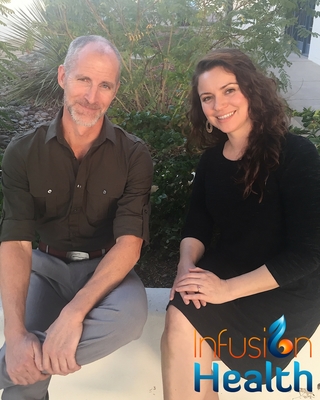 How Hormones Influence the process with Kevn and Zahara

Learn about this health enhancing structures and gain insight on how these can improve your overall health.

Episode 2 One day of Optimal Living

How to make one day the best it can be for your health and optimal living.